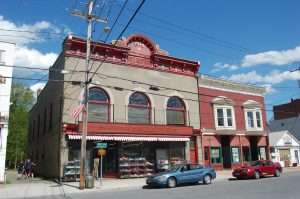 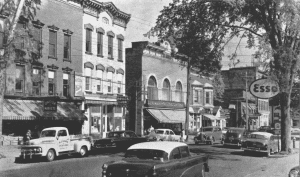 The village of Northville was a flourishing community boasting a rich residential housing stock and a range of architectural styles during the 19th century. The FJ& G railroad, which opened in 1875, built the Sacandaga Park resort on 700 acres across the river, with hundreds of summer cottages, large hotels and impressive recreational venues. The region as a whole changed forever in 1930 when farms and communities in the Sacandaga Valley were flooded to create the Sacandaga Lake. 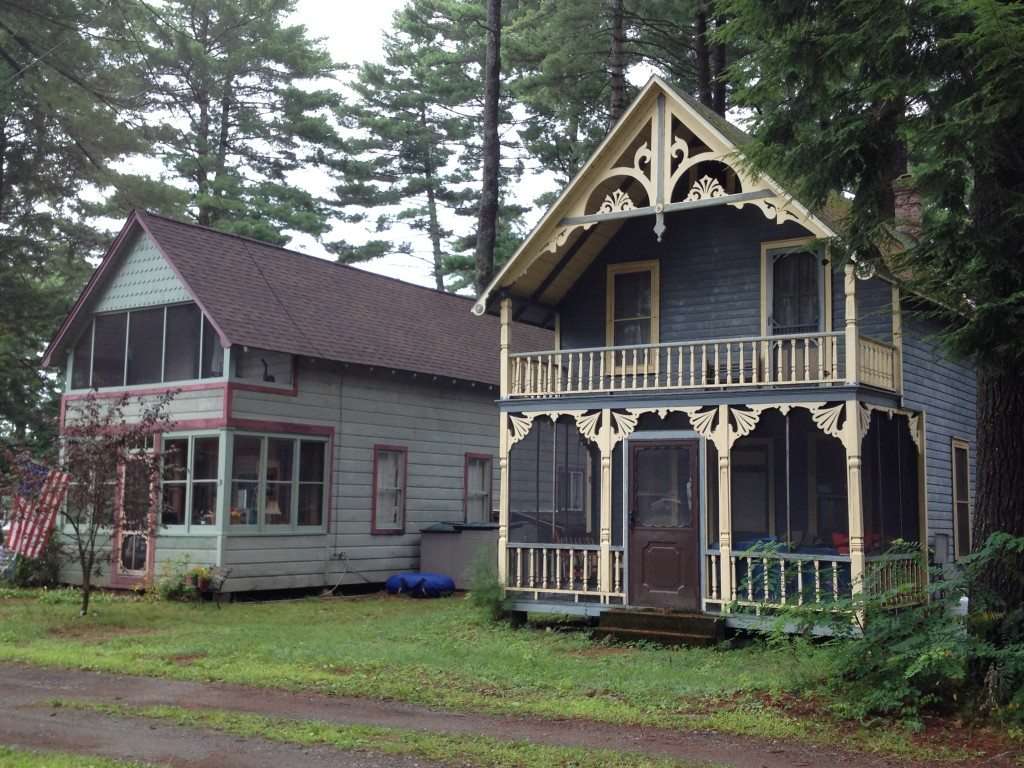 Much of Northville’s historic residential architecture remains, and recreation and tourism are now the drivers of the local economy while Main Street gradually re-invents itself following a regional economic decline through the 1980s.

We’ll visit the Northville/Northampton historical museum, and then embark on a walking tour of the village’s unique residential architecture. We’ll eat our picnic lunch at the National Register-listed Sacandaga Park Railroad Station and learn about the creation of the Lake in the 1930s. After, we’ll visit the historic cottage community of Sacandaga Park. Lastly, we’ll take a boat tour around its northern end (weather permitting) and will be shuttled back to the Station.

This outing will be led by former AARCH Board Member, Willem Monster, and local historians Gail Cramer and John Ferguson.