As a gateway community to the Adirondack region, the city of Malone prospered during the late nineteenth century. People came to the area for the affordable land and made their fortunes growing hops and harvesting lumber, and because this city was an important railroad hub. This wealth led to the construction of hundreds of buildings, including wonderful examples of elaborately adorned and painted Queen Anne and Italianate homes, many still meticulously maintained, as well as a downtown with numerous historic commercial buildings contributing to the character of this proud place. Through the efforts of the Malone Revitalization Foundation, the local Chamber of Commerce, and several other community organization and partners, Malone has undertaken intensive plans to rejuvenate its historic buildings and use historic preservation as a force for change. On this tour, learn about these tireless efforts and also share in the rich history and superb architecture of one of the region’s up-and-coming places in this unique Adirondack gateway. On this outing, visit the Franklin County Historical & Museum Society, take a walking tour of several historic neighborhoods, explore its rich downtown core, and get a peek inside some wonderful examples of Malone’s treasured 19th century residential buildings. 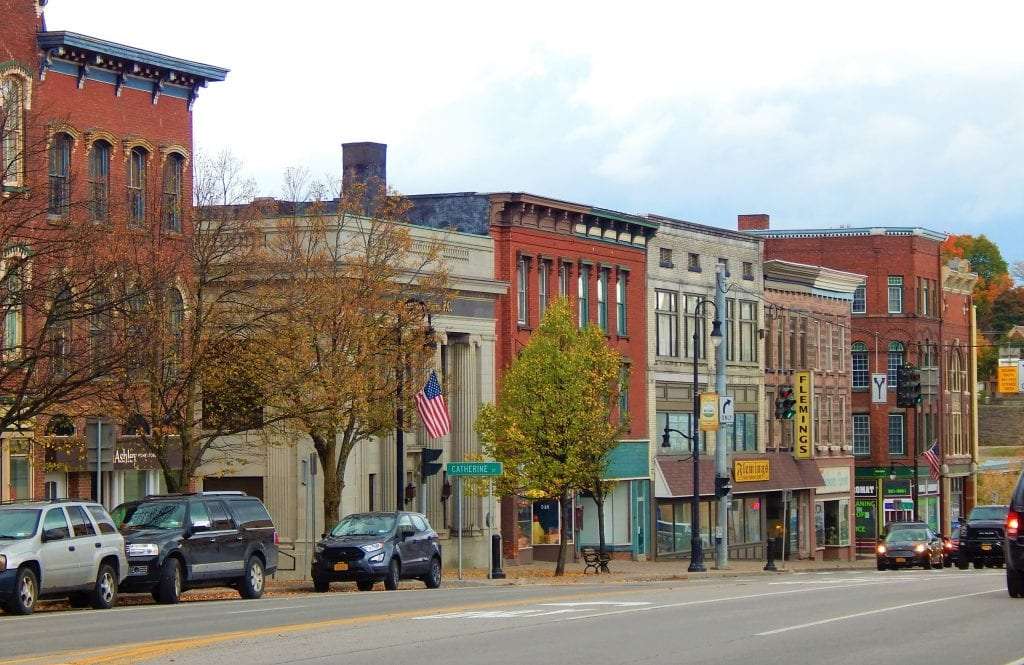 This tour will be led by the Malone Revitalization Foundation’s Mary Scharf, with support from local guides and owners, and AARCH Preservation Services Director Christine Bush. The tour begins at 10 AM and ends around 3:30 PM.