Not currently being offered
Open House!

Lake Champlain has been called the “superhighway of the 19th century” because of its importance in connecting New York, New England, and Canada.  Ten lighthouses (all still standing) were built by the federal government between 1825 and 1874 in New York and Vermont to guide ships along this 120 mile watercourse. Each lighthouse is unique with a richly different story that reflects its individual location, construction, purpose, staff, and change over time. Three are French Second Empire style structures with towers made of both locally-quarried stone and steel. 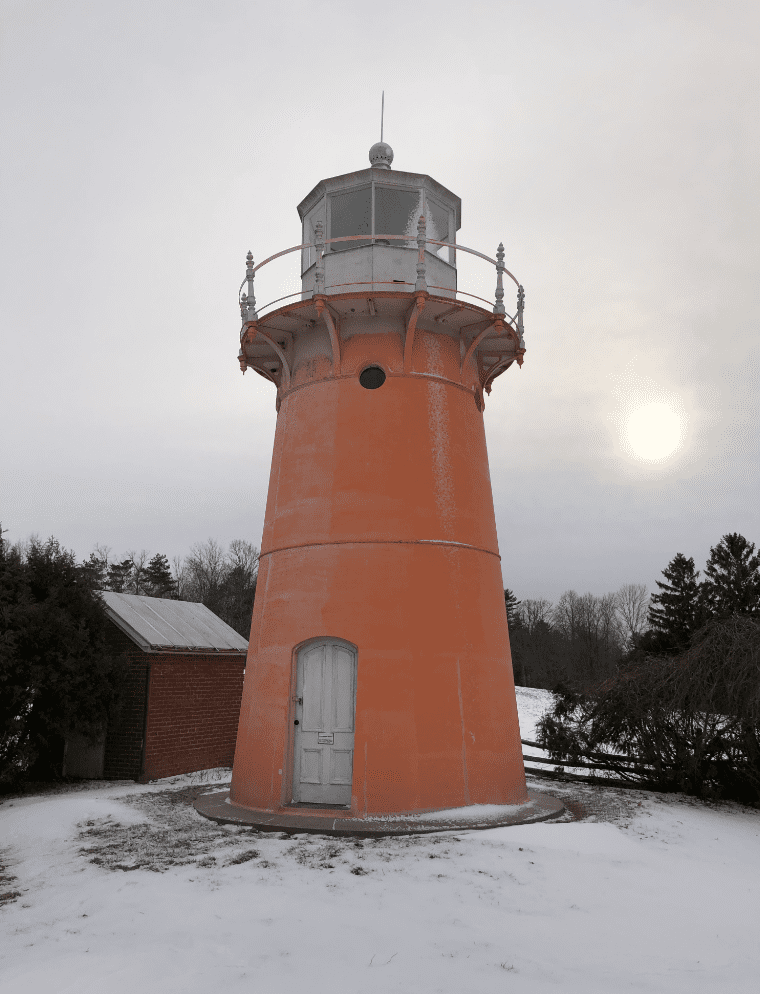 Historically, lighthouse keepers were men, but several women filled these roles with distinction as well. This day-long open house will give participants access to several of these lighthouses in New York and Vermont, most of which are privately-owned and not generally accessible to the public. These sites include Windmill Point and Isle La Motte in Vermont, and the lighthouses at Point Au Roche, Split Rock*, and Crown Point in New York.

Docents for this open house will include AARCH staff, lighthouse historians Morris Glen and Rob Clark, and property owners.

*NOTE:  Split Rock lighthouse has limited hours of availability.  Registration for this tour is required and more details and a schedule will be provided to registered participants.

The tour fee is $20 and includes access to all sites.