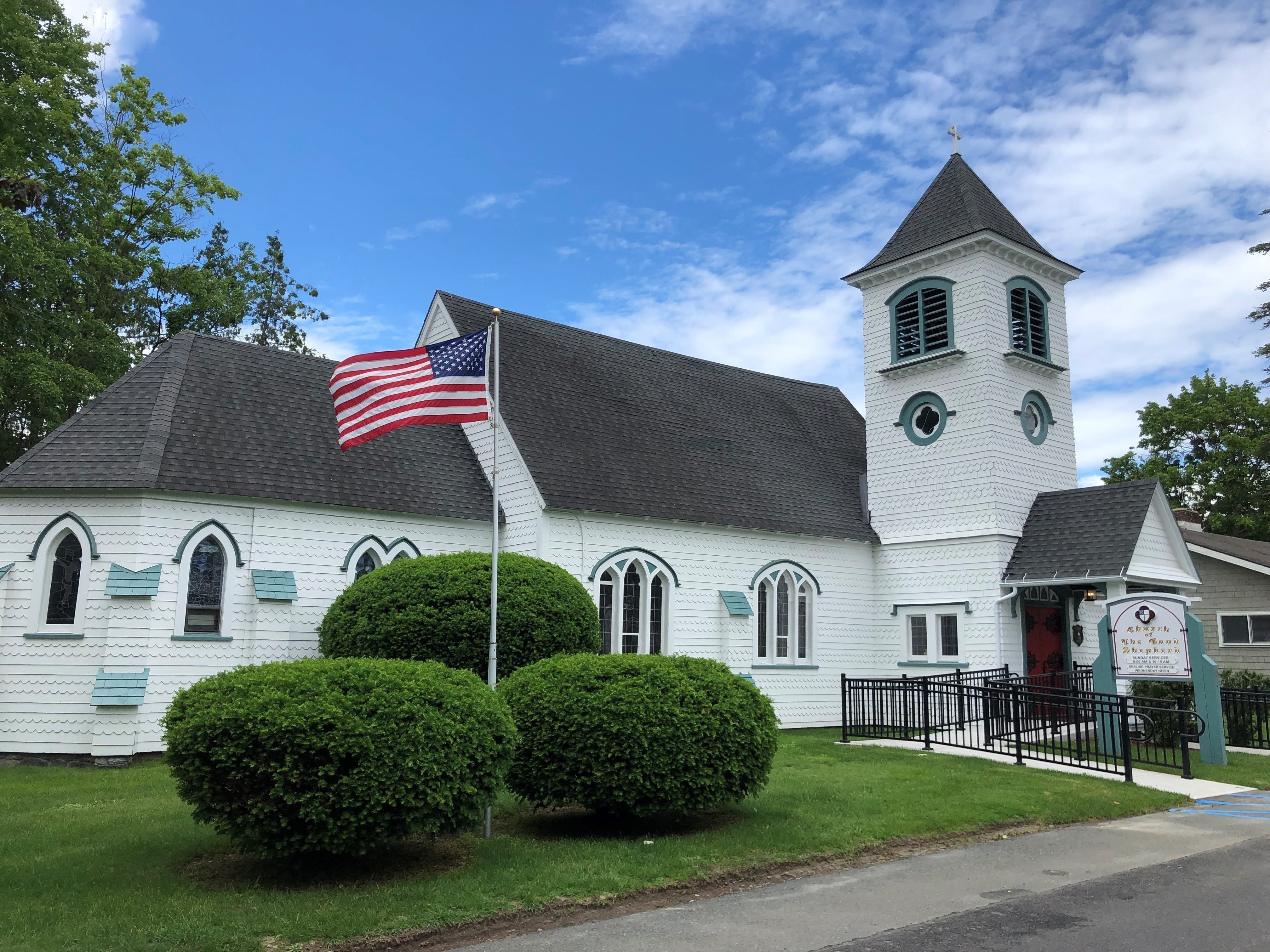 Elizabethtown is Essex County’s seat of government and a central location in the region. The hamlet and town formed in 1798 and is named after the daughter of locally prominent proprietor, William Gilliland. The iron and lumber industry in Elizabethtown gave way to the dominant tourism boom of the late 19th and early 20th centuries, yet many historic buildings remain to tell the long history of the place itself. Join AARCH and the Adirondack History Museum historian and trustee Margaret Bartley for a walking tour of Elizabethtown’s rich history and architecture. Our tour will start at Adirondack History Museum, and will cover the downtown core of historic buildings in the Essex county seat. We’ll visit the old Essex County Court House, the Deer’s Head Inn, and the Hand House.