The Dude Ranches of Earl Woodward 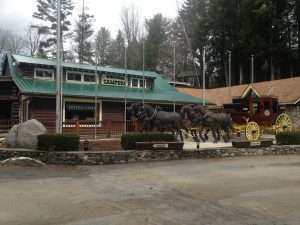 Double H Hole in the Woods 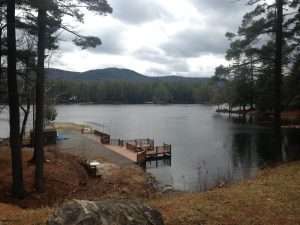 At its height in the 1950s, the dude ranches of Lake Luzerne drew tourists in droves. In the 1920s Earl Woodward began to amass properties, including 1,400 acres of forest, fields, and streams near Lake Luzerne to create a recreational haven he called Northwoods Dude Ranch. The first of its kind in the region, it started a trend that would thrive for nearly 40 years. Woodward’s tourism vision, with its associated architecture and landscape features not only transformed the area into the Dude Ranch Trail, but his later involvement in the greater regional tourism industry changed the built environment surrounding Lake George. 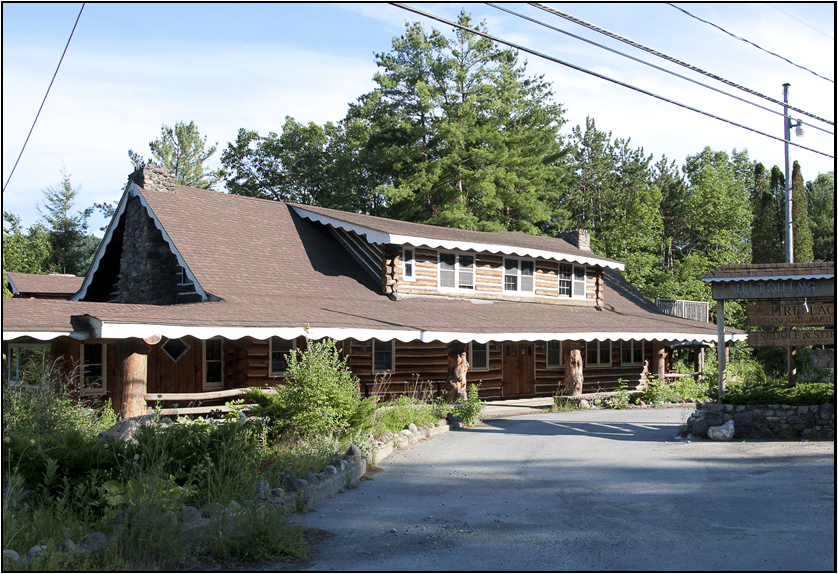 We will visit three of his dude ranches originally known as Northwoods, Rocky Ridge and Hidden Valley, as well as a series of log rustic cabins, many now private homes that retain their original furnishings. At the former Hidden Valley Ranch, now Double H Hole in the Woods Ranch, co-founded by Charley Wood and Paul Newman, we’ll see buildings from the dude ranch era as well as a mural by the late Arto Monaco, and the C.V. Whitney Chapel.

Mike Griffin, a dude ranch historian, will lead the outing.