Home / Tours / A Day at the Races: Saratoga Springs

A Day at the Races: Saratoga Springs 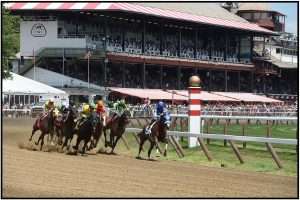 AARCH is off to the races! We have a full day planned for our inaugural trip to the Saratoga Racetrack, whose history dates back to 1863, when John “Old Smoke” Morrissey organized the first thoroughbred meet. The great success of the first meet led to the construction of the historic grandstand soon after. Crowds have poured in ever since—and Sports Illustrated named Saratoga one of the world’s greatest sporting venues.

We will begin the morning with a behind-the-scenes tour of this cultural institution with Samantha Bosshart, AARCH board member and Executive Director of the Saratoga Springs Preservation Foundation, as the racetrack gears up for Race Day. After touring several areas of the complex, we will head into the grandstands for lunch and to watch the day’s races.  At the conclusion of the day’s races we will have the option to stay for a horse auction at Fasig Tipton. The Fasig Tipton event at Saratoga, specifically the sale of select yearlings, is considered one of the premier horse auction events in the world. 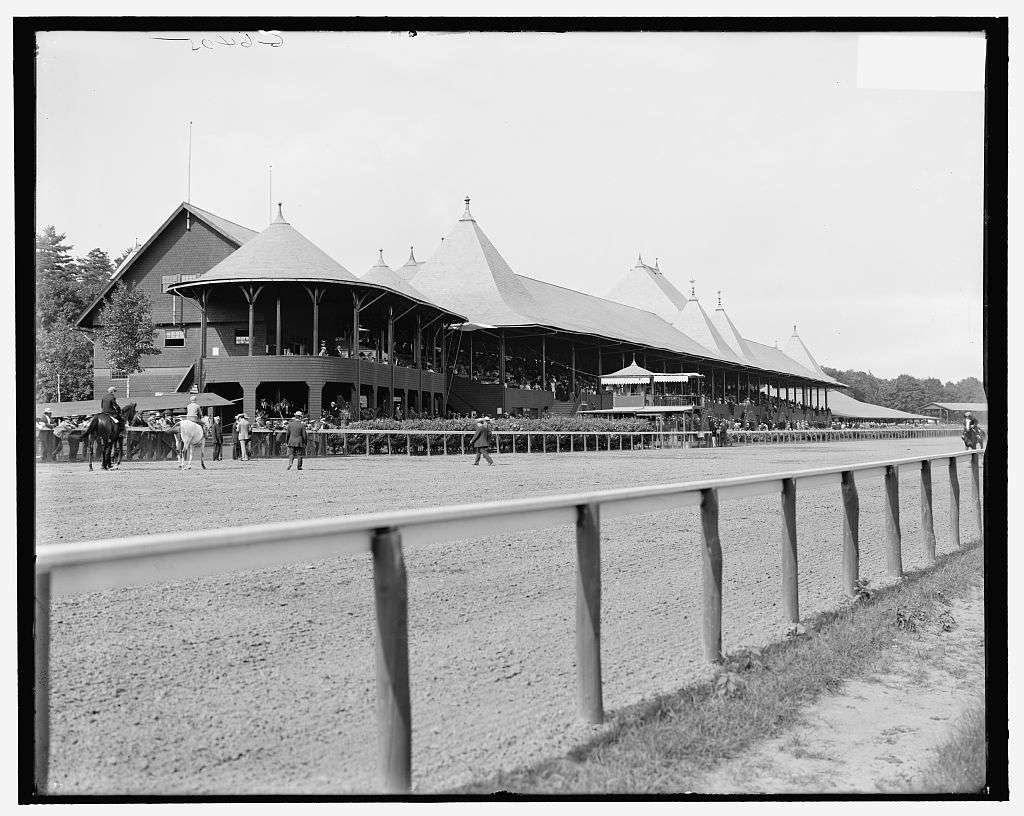 The tour begins at 10:00 am and ends around 4:00 pm, with the option of attending the Fasig Tipton auction to follow the races.

The fee is $60 for sponsor-level members. You may purchase concessions or bring your own lunch.Please note that concessions are not included in the cost of admission.