William H. Miner is perhaps best known as the wealthy railroad industrialist who returned to his modest Chazy farm to construct a 15,000-acre model farm in the early 20th century, but he also undertook numerous hydroelectric projects throughout the North Country. Located eight miles from Miner Institute is a 6,800-acre sandstone pavement barren known as the Altona Flat Rock. Within this rare ecosystem are a series of reservoirs and small streams that were once the site of one of Miner’s hydroelectric projects – a 2,300-foot long “Million Dollar” dam. Constructed in 22 months by 500 workers, this engineering marvel held approximately 1 billion gallons of water and operated for seven years. 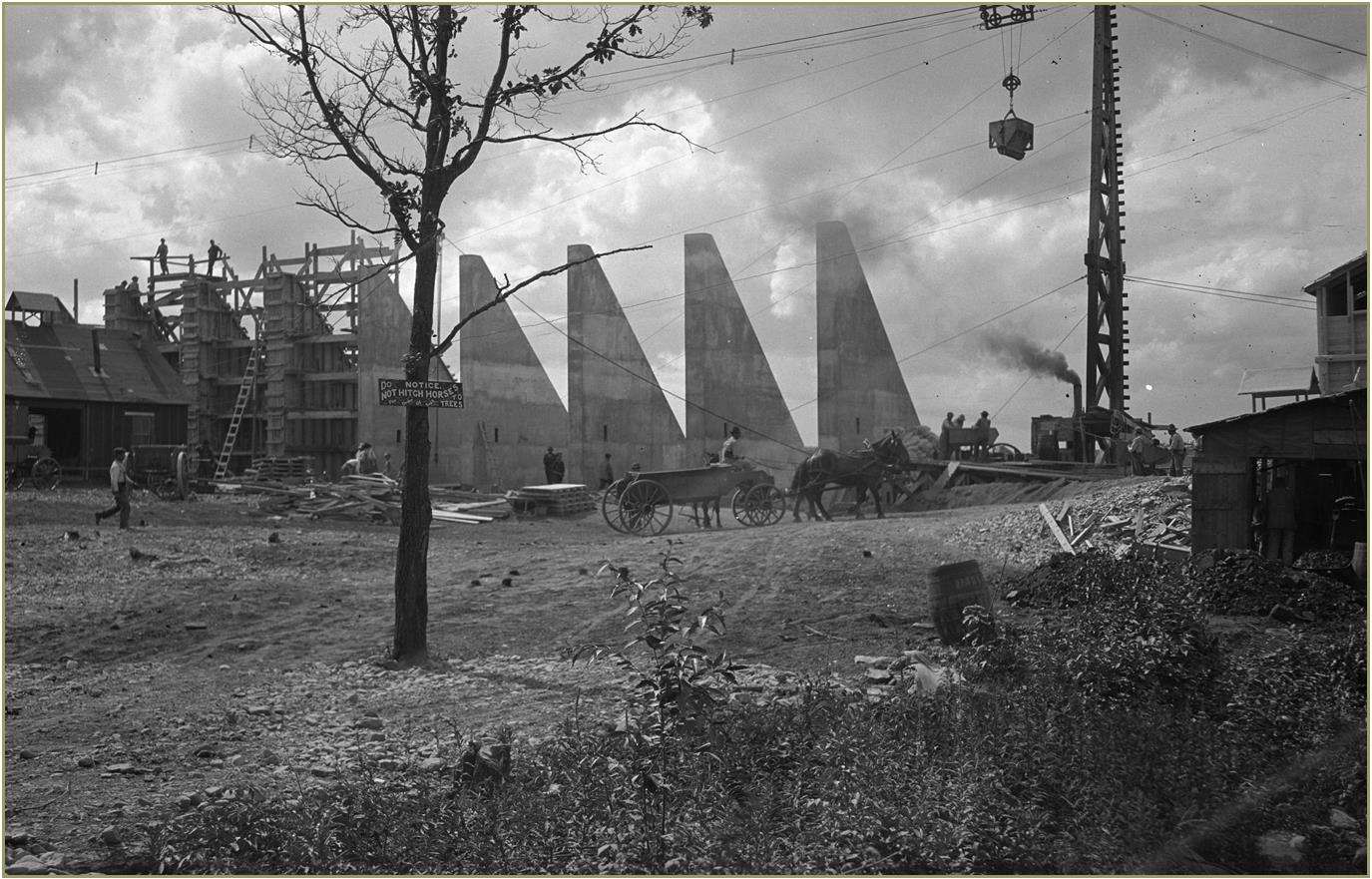 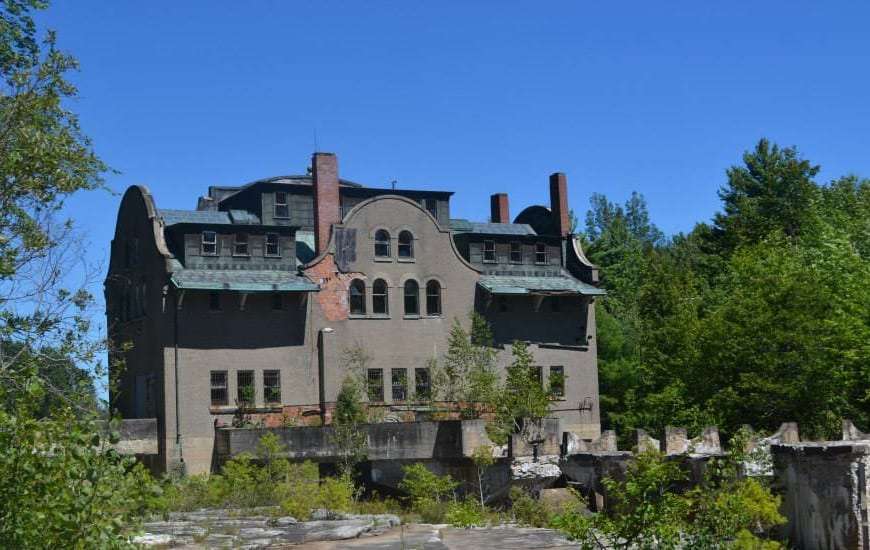 The tour will include a walk to the crest of the dam to view its expanse and surrounding environs. We will then visit the Altona Flat Rock Dam to explore the second of Miner’s hydroelectric marvels in Altona – the intact McGregor Powerhouse. To power this, Miner constructed a 1,500-foot-long dam on McGregor Pond in 1922 to create Miner Lake. The imposing powerhouse is like nothing else surrounding it and remains standing as an elaborate, concrete-stucco Spanish Revival-style building, which once featured apartments upstairs for workers and their families. This tour will give you an up-close, behind-the-scenes look at both historic hydroelectric sites.

This tour will be led by William H. Miner Agricultural Research Institute Librarian Amy Bedard and additional staff. The tour begins at 10 AM and ends around 4 PM.

The fee is $50 for members and $60 for non-members. Cost includes free admission for a separate visit to The Alice Museum. Please note that this tour includes walking over some uneven terrain.

There are a limited number of seats in two Miner Institute vehicles, which will be filled by the lottery. If you have a vehicle that handles rough terrain, you may still enter the lottery, but specify your vehicle make/model on your tour request form.