Home / Tours / Brews at The Barracks

Brews at The Barracks 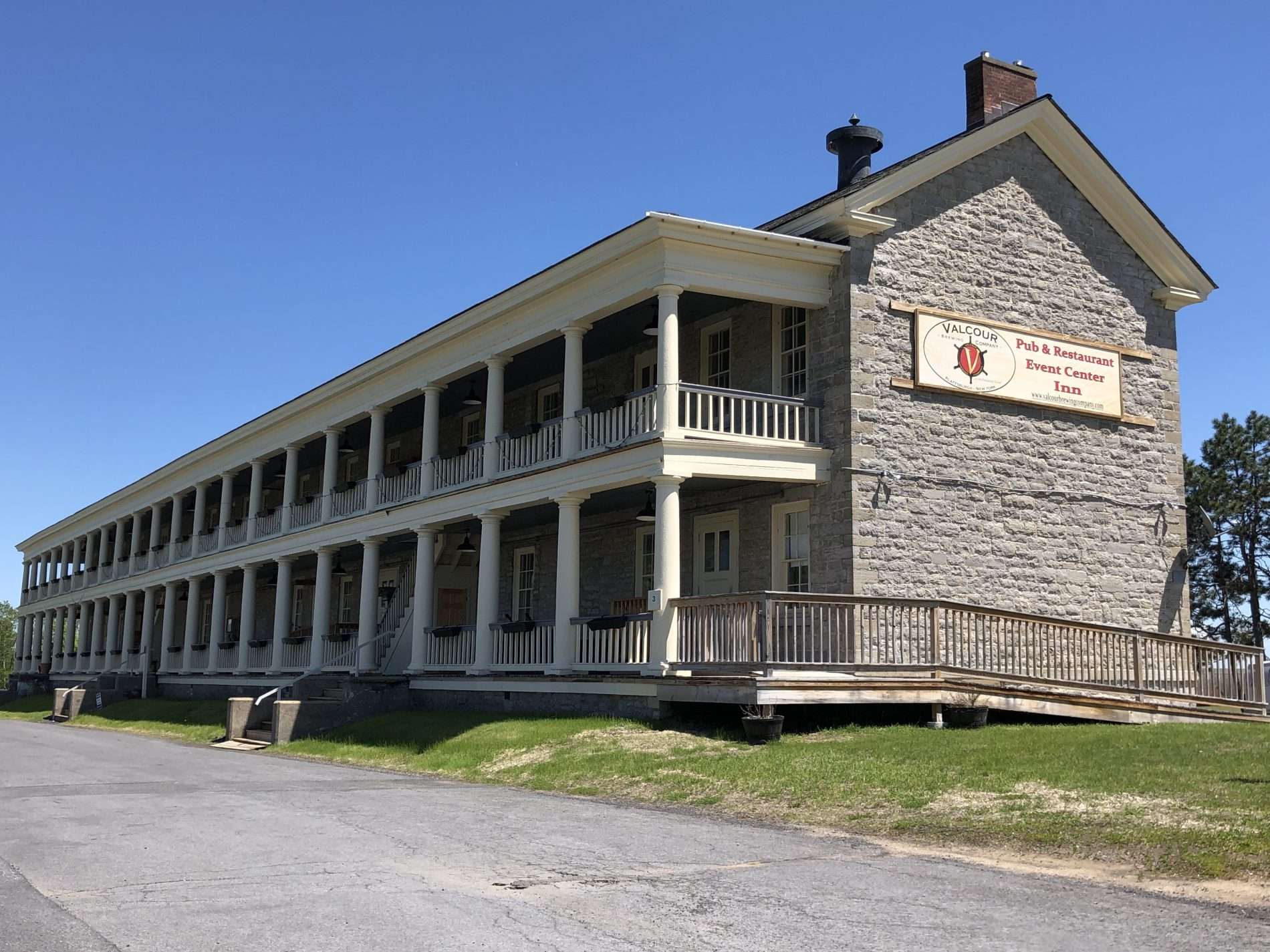 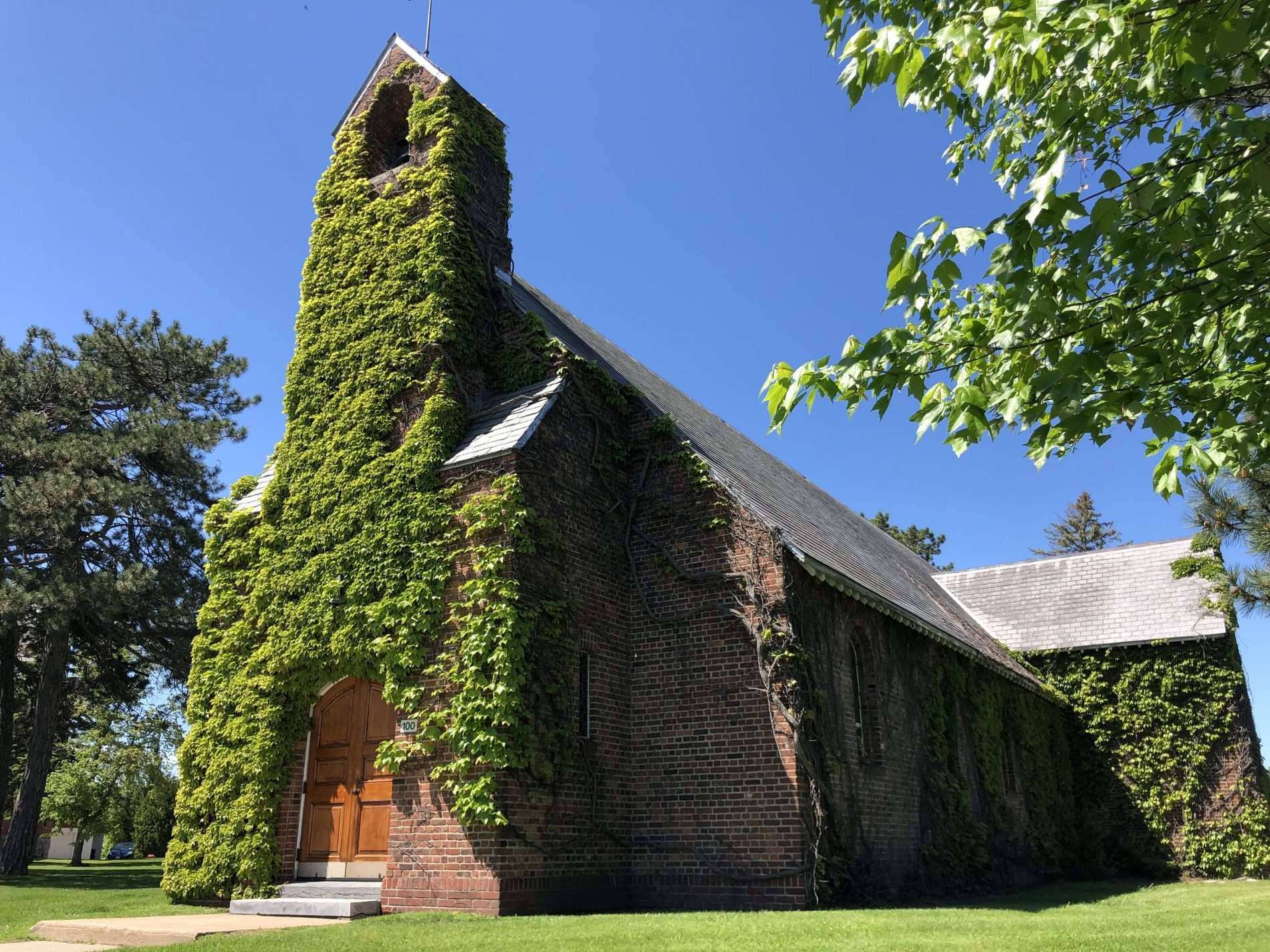 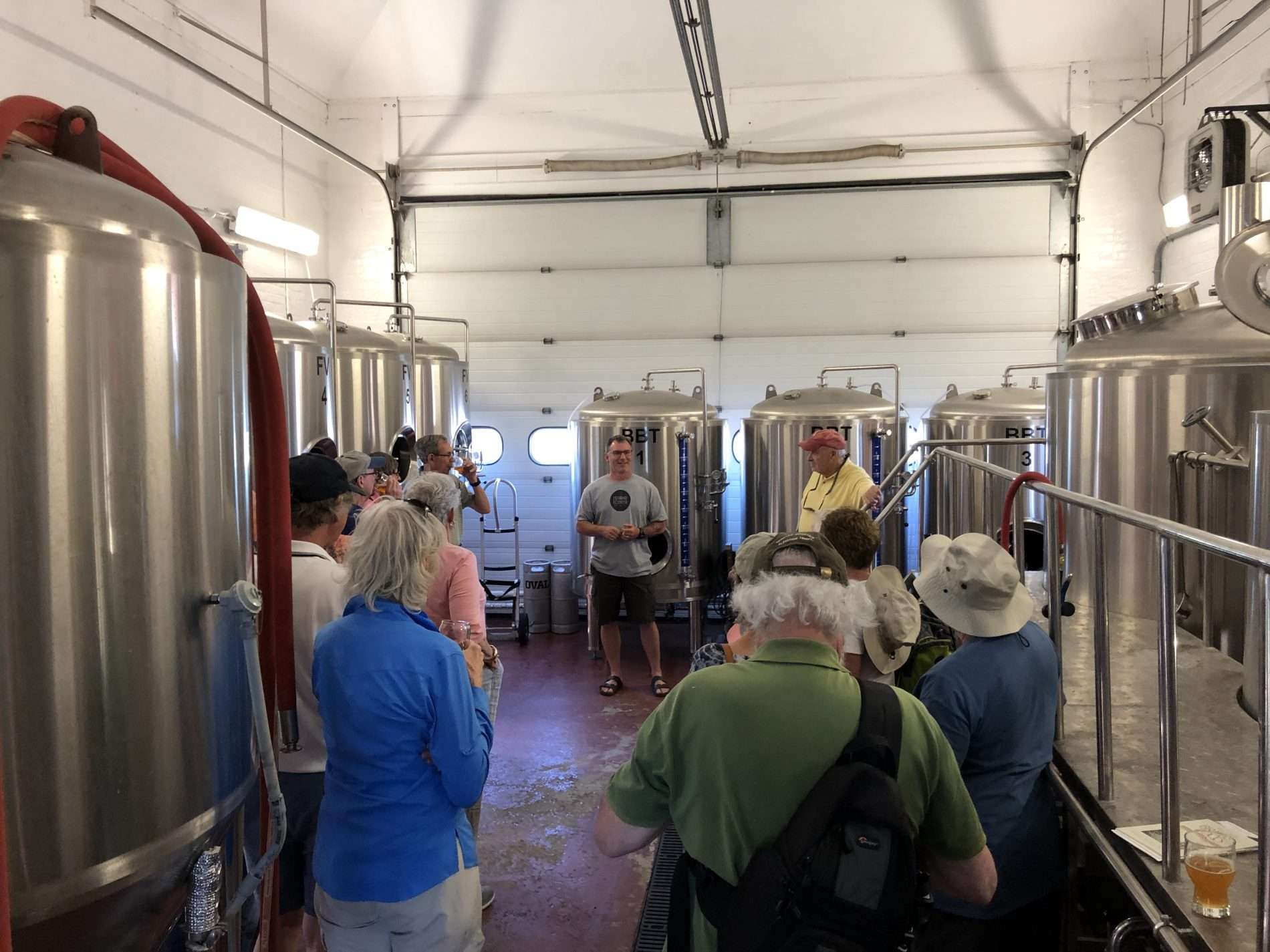 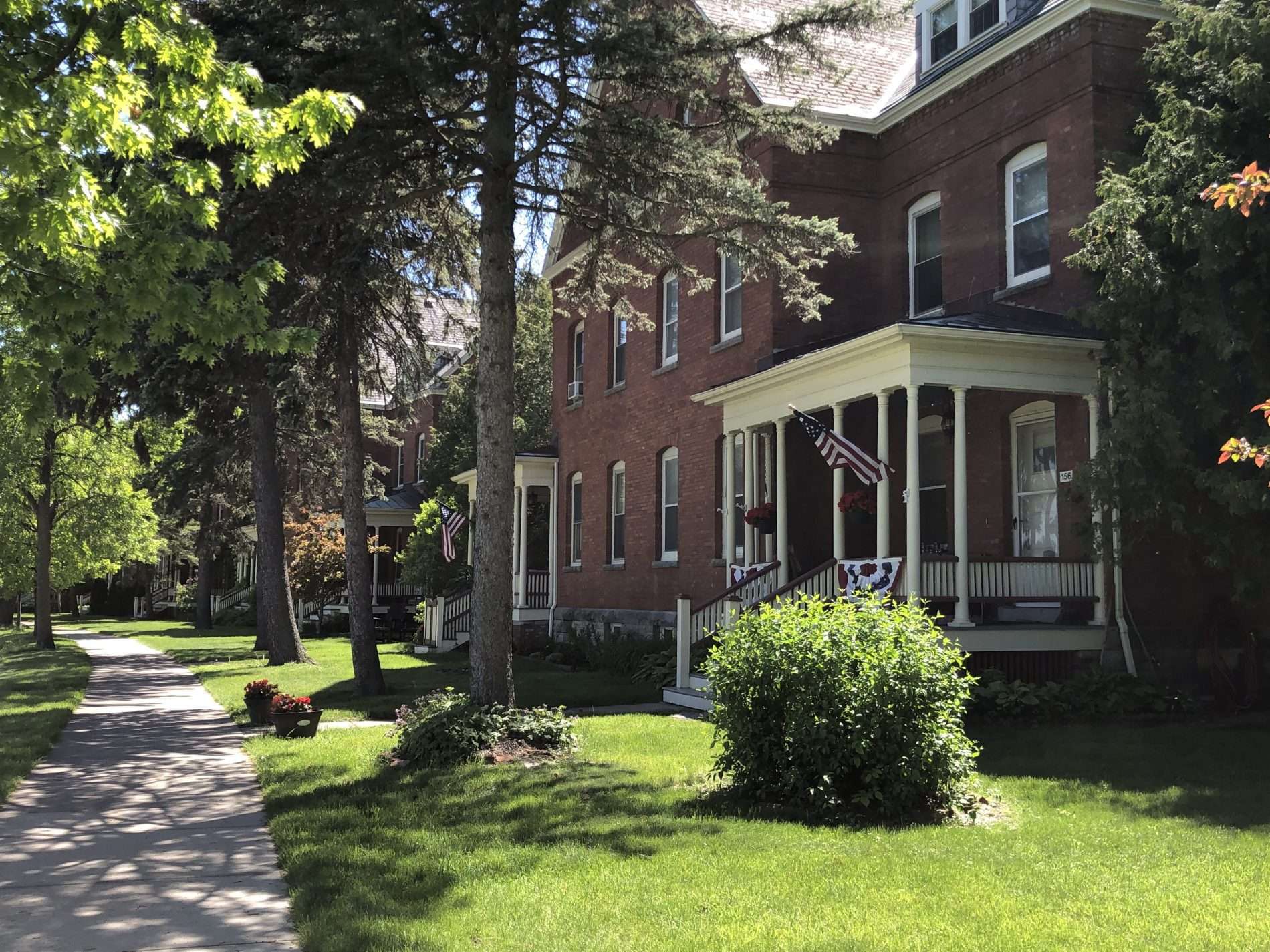 The Plattsburgh Military Reservation goes by many names—the Plattsburgh Barracks, the Plattsburgh Air Force Base, even simply “the Oval.”  Regardless of what you call it, the area is home to numerous, mostly adaptively reused military structures. This section of Plattsburgh was the site of British and American engagements during the War of 1812, and housed elements of the U.S. Army and Air Force throughout the 19th and 20th centuries. Join AARCH board member and historian, Richard Frost, for an in-depth walking tour of this historic cross-section of North Country history and architecture. The base is now home to two successful adaptive reuse projects-turned craft breweries, the first of which is our starting point—Valcour Brewing Company, housed in the former 1838 Old Stone Barracks. Our tour also includes a stop and tasting at Oval Craft Brewing, formerly the Air Force Base’s fire station. The former 1890s carriage house for horse-drawn fire carts now houses brewery operations. Additional stops include the Plattsburgh Air Force Museum to get a sense of Plattsburgh’s broader military role in the history of the North Country, the Plattsburgh Memorial Chapel, built during the early 1930s for servicemen and those housed at the Barracks, and lastly, a nearby officer’s quarters converted into a beautifully restored private residence.

The tour is led by AARCH board member and co-author of The Plattsburgh Military Reservation, Richard Frost. The tour starts at 1 PM and ends around 5 PM.

The fee is $45 for AARCH members and $55 for non-members, and $35 for young preservationists (ages 21-40) with proof of ID. Tour will include drinks at Oval Craft Brewing Company.

Please note that this tour includes about a little over a mile of walking over a mix of pavement and grass.