The Architecture of Jeremiah Oosterbaan

“In an era when there was a lot of undistinguished architecture being built in the United States, Oosterbaan brought a deftness with form, textures, materials, massing, and design to his buildings and Plattsburgh is a much more beautiful city for his work. ” 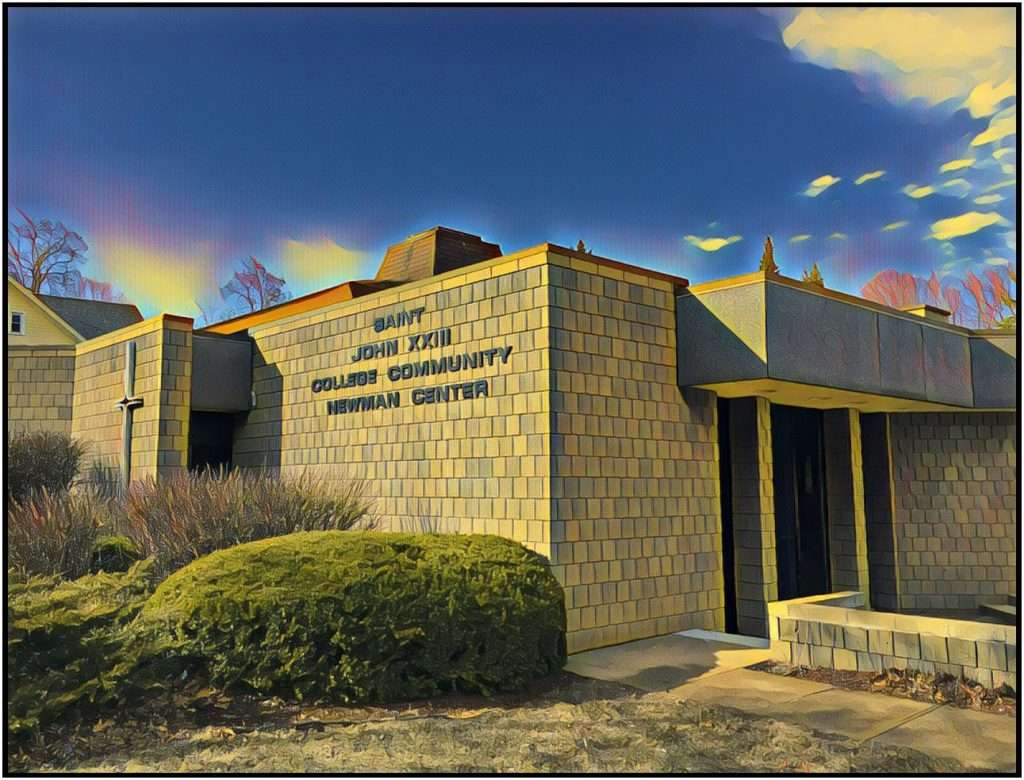 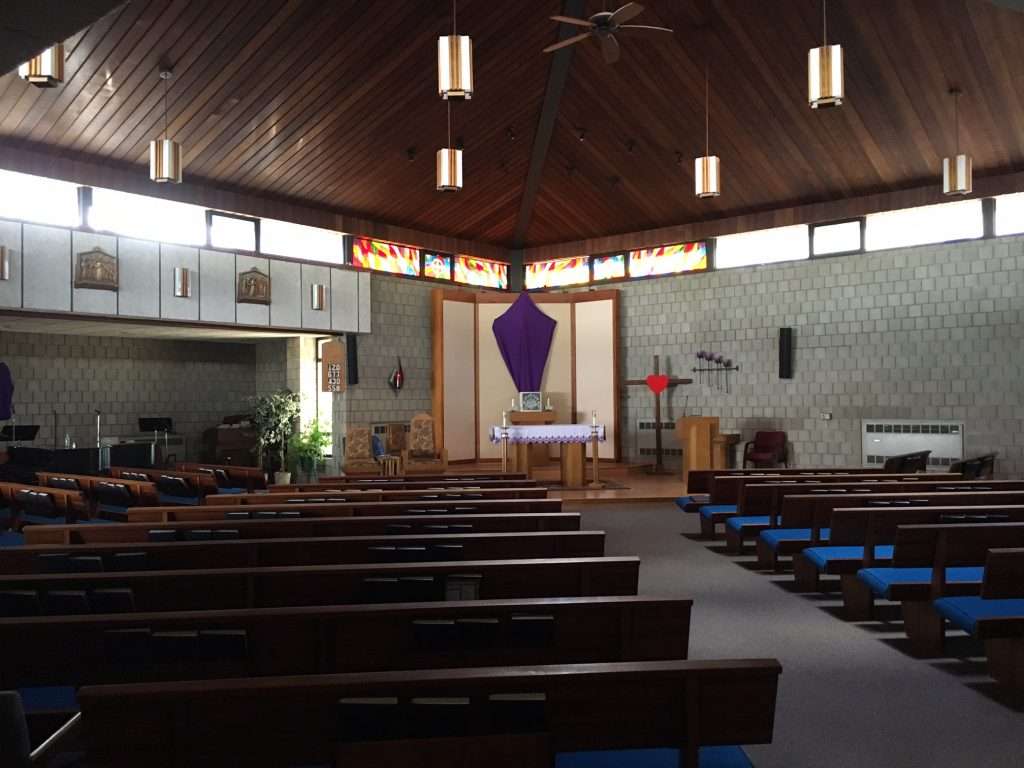 Jeremiah Oosterbaan (1929-2011) was trained as an architect at the Illinois Institute of Technology under Ludwig Mies van der Rohe. He established a practice in Plattsburgh in 1956 and over the next forty years designed some of the city’s most prominent and distinctive late twentieth century buildings. This outing will explore the best of his work, including the Temple Beth Israel, Newman Center, Plattsburgh Public Library, Press-Republican, Clinton County Government Center, St. Alexander’s Catholic Church, and his former personal residence. 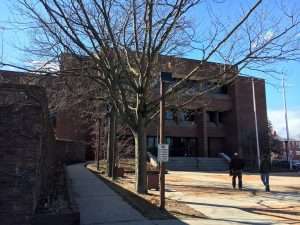 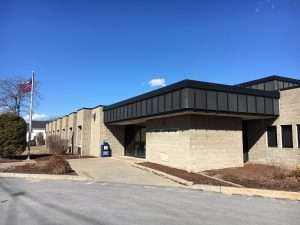 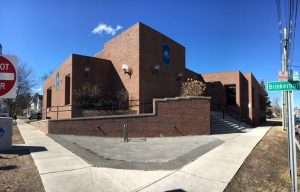 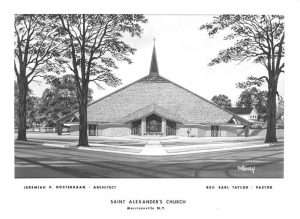