We are partnering with Fort Ticonderoga to present an exclusive opportunity to experience the Fort like you’ve never seen it before.  The Fort has a rich 18th century military history and its restoration by the Pell family is considered among the earliest preservation efforts in America.  This tour will explore other, deeper aspects of the site. 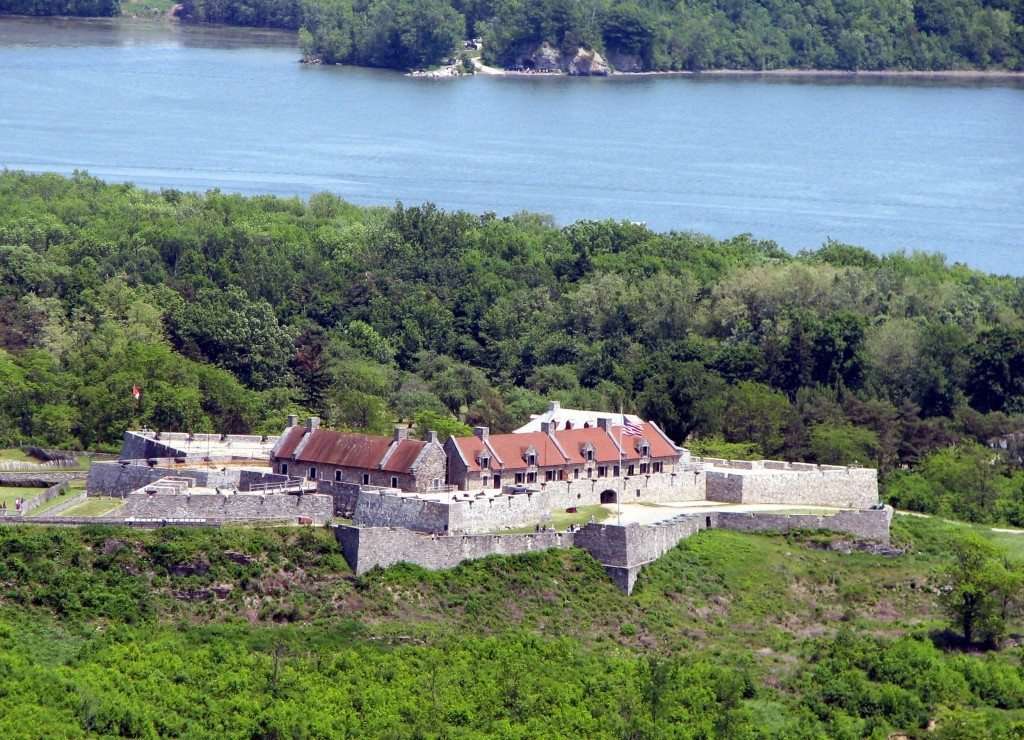 We will see The Pavilion, the 1826 Greek Revival home of William Ferris Pell, now undergoing preliminary restoration work.  We will see the King’s Garden, the plan for which was developed around 1920 by Marian Cruger Coffin, a graduate of the Massachusetts Institute of Technology and one of the first practicing female landscape architects in the United States. 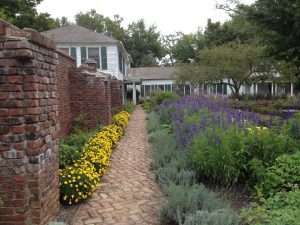 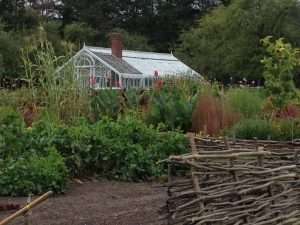 We will also see a two-story rustic playhouse built for another generation of Pells in the early 20th century.  We will go beneath the fortress walls to see remarkably well-preserved evidence of the Fort’s original structures, look at the high tech systems that power the Mars Education Center in the reconstructed East Barracks, and visit the Thompson-Pell Research Center to look at documents and photos pertaining to the history of the Fort and Pavilion.