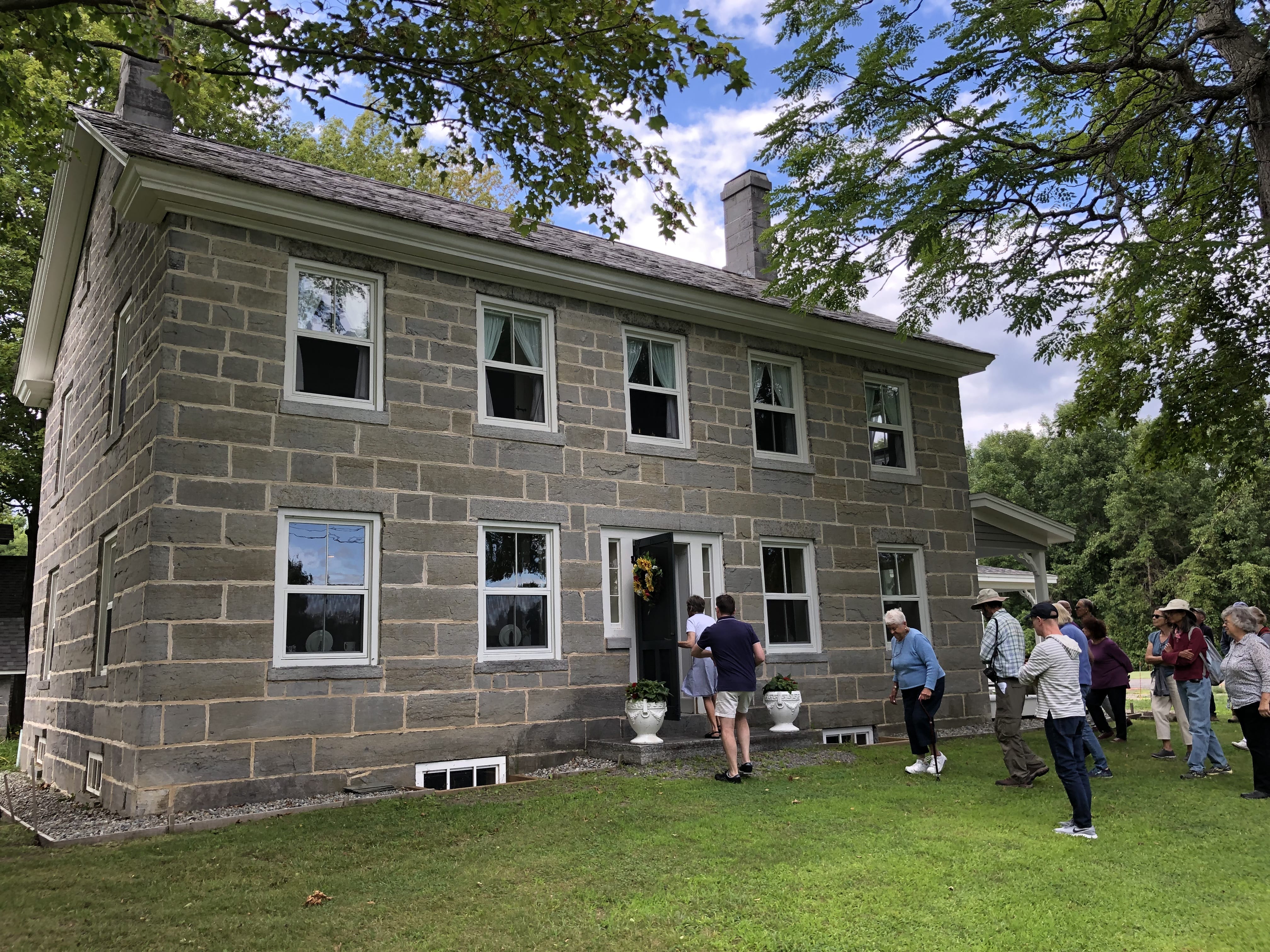 Stories, family histories, and livelihoods are all etched in the stone used for many fine homes throughout the North Country. Blue limestone quarried on Willsboro Point was used throughout the Champlain Valley; Au Sable Valley granite went into homes along present-day Route 9N in the area around Jay; and unique reddish-brown Potsdam sandstone was used in Keeseville and surrounding communities. Because of the natural durability of their materials, many historic stone houses remain standing in Willsboro, Essex, Jay and Upper Jay, Keeseville, Peru, Schuyler Falls, and beyond. Join AARCH for a special open house taking place at several of these historic stone homes throughout the Champlain and Au Sable Valleys. On your own, map in hand, you’ll be able to visit the Stone House Farm, an early granite stone house in Upper Jay, an 1825 Federal-style farmhouse in Schuyler Falls, the 1823 Richard Keese II house in Keeseville, made of locally quarried sandstone, and explore Greystone, the elegant limestone mansion in Essex, as well as its even more historic cousin, Old Elm, the 1849 home of the Clark family on Willsboro Point. Also, part of this open house are two expansive and more contemporary stone homes overlooking Lake Champlain: the recently restored Stone 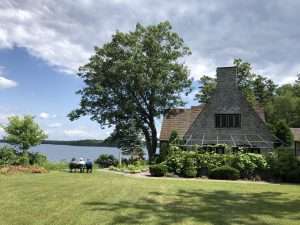 House at Valcour Bay, designed in the 1930s by Plattsburgh architect Alvin Inman; and another more recent and impressive stone house atop Trembleau Mountain in Port Kent, a project our former director Steven Engelhart worked on during his days as a stone mason. Visit all or some of the superb, intact, and wonderfully stewarded historic stone homes featured on this excursion.

Guides for this event will include AARCH staff and numerous property owners. This open house runs from 10 AM and ends at 4 PM.