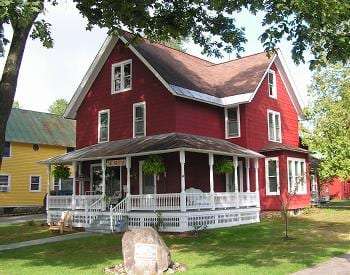 Old Forge is a fascinating Adirondack community. Charles Frederick Herreshoff, son-in-law to original Providence, Rhode Island-based land proprietor John Brown, inherited the land after Brown’s 1803 death. Herreshoff committed suicide in December 1819 as a result of his failure to both pay off debts and settle the area as a farming community. The site of Herreshoff’s “old forge” on the Moose River became a meeting ground for trappers, hunters, sportsmen, and travelers in the region throughout the 19th century. In 1890s, the Mohawk and Malone Railroad carried people to and from Old Forge as the Fulton Lakes Chain grew as a resort, sporting, and recreational destination. With year-round industry and the growth of tourism, Old Forge continued to grow and is today one of the region’s most populated communities. 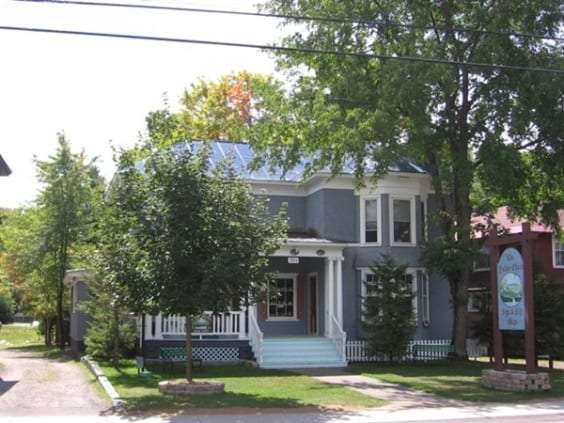 Join historian Peg Masters as we explore the historic Goodsell Museum and the Town of Webb Historical Association, take a walking tour of the hamlet, experience some well-preserved Sears “kit” houses, and get a behind-the-scenes look at Old Forge’s premier destination, Enchanted Forest Water Safari.

This tour is led by Town of Webb Historian Peg Masters.