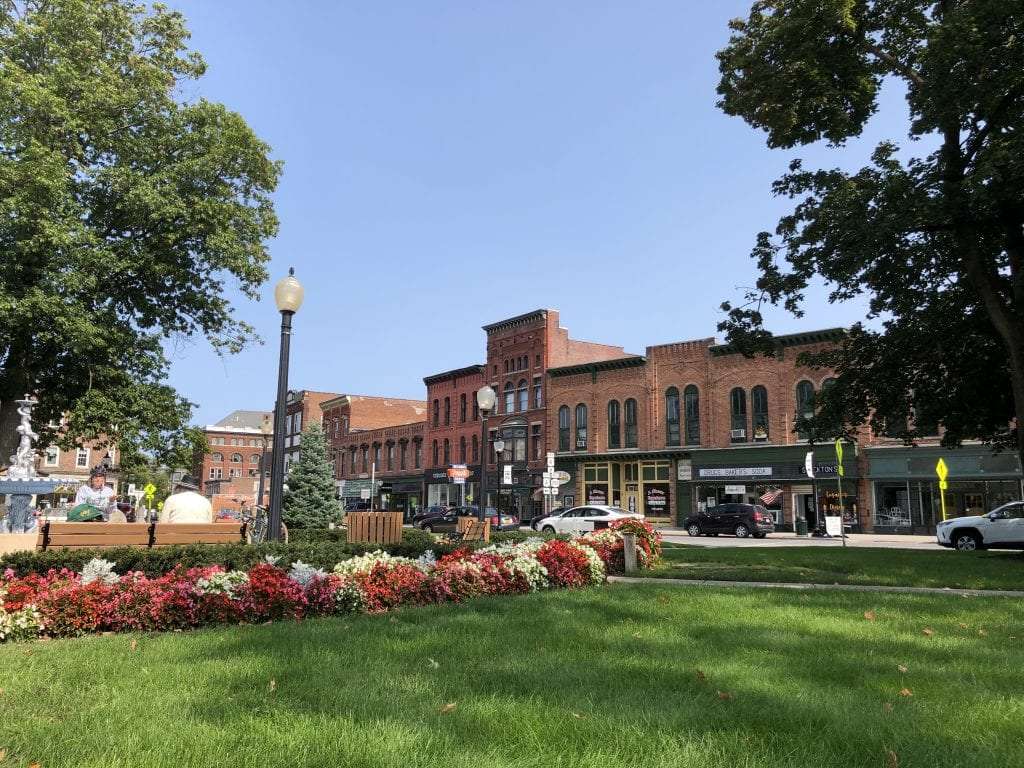 Hudson Falls is one of the most fascinating and beautiful, but least explored, communities in the region. It prospered during most of the 19th and early 20th centuries as a water-based lumber and paper milling center, a commercial hub for the surrounding farming region, and as a civic and cultural center for Washington County.

This legacy is illustrated in its wealth of Greek Revival, Queen Anne, Italianate, French second Empire and Colonial Revival style architecture, much of which we’ll see as we explore the village on foot. 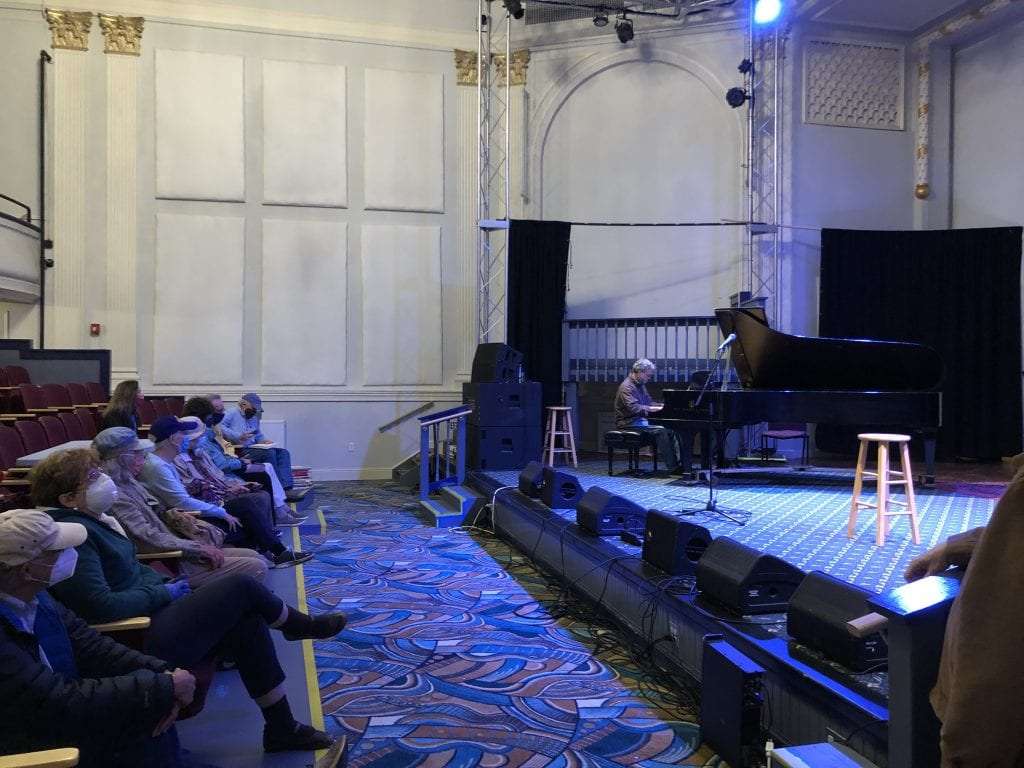 We’ll also see evidence of the renewal of the village in the adaptive reuse of a bank as the Hudson River Brew House, the former county courthouse as the restaurant Forged, and the former Masonic Hall as a mixed use building. We’ll also visit the Wheelabrator, a facility that creates energy by burning trash—yet another variation of energy production in the region.

The tour will be led by AARCH Executive Director Steven Engelhart with help from local guides and hosts. The tour starts at 10 AM and ends around 4 PM.