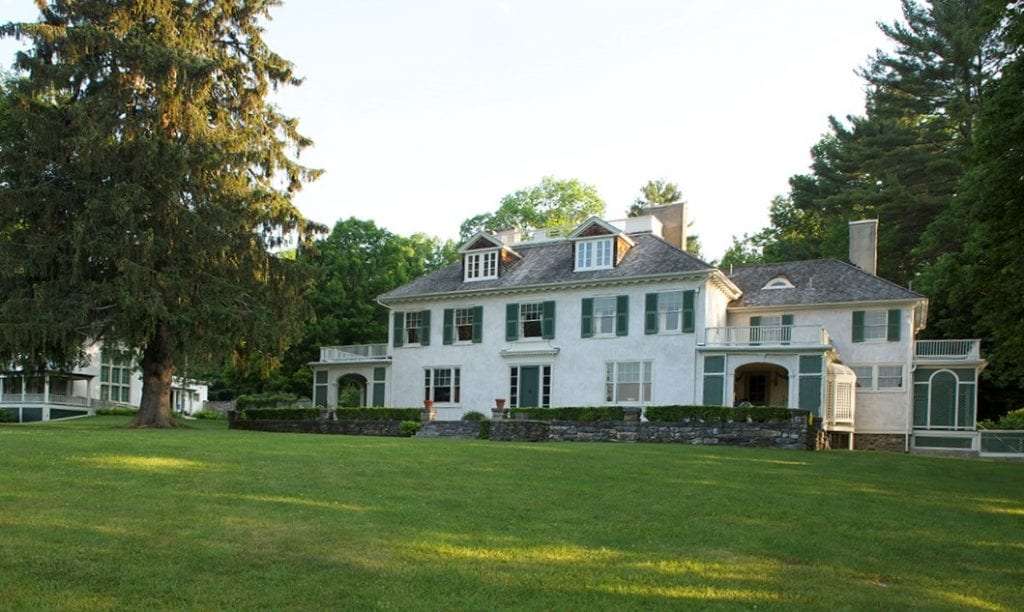 Join AARCH for this special, rare opportunity to see and explore the spectacular summer home, studio, and gardens of famed American sculptor Daniel Chester French in Stockbridge, Massachusetts, as well as having a guided tour of the sensational work of our very own regional sculptor, John Van Alstine.  Daniel Chester French (1850–1931) is best known for creating two of our nation’s most important pieces: the Minute Man at the Old North Bridge in Concord, Massachusetts (1871–75), and his noted depiction of Abraham Lincoln for the Lincoln Memorial in Washington, D.C. (1911–22). French was one of the most prolific artists of the late 19th and early 20th centuries, producing over works of public sculpture over the course of his life. Alongside exploring the career, life, and former estate of French, now operated by the National Trust for Historic Preservation, this outing also includes an afternoon private tour with Sacandaga sculptor and AARCH friend, John Van Alstine, whose wonderful sculpture stands exhibited at Chesterwood. Learn about the inspiration John takes from the Adirondacks for his creationsa, and explore the deeper connections between sculpture, nature, and artistry. 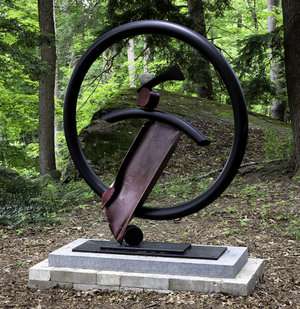 This tour will be led by Chesterwood’s phenomenal staff and AARCH friend and Sacandaga-area sculptor John Van Alstine. The tour begins at 10 AM and ends around 2:30 PM.