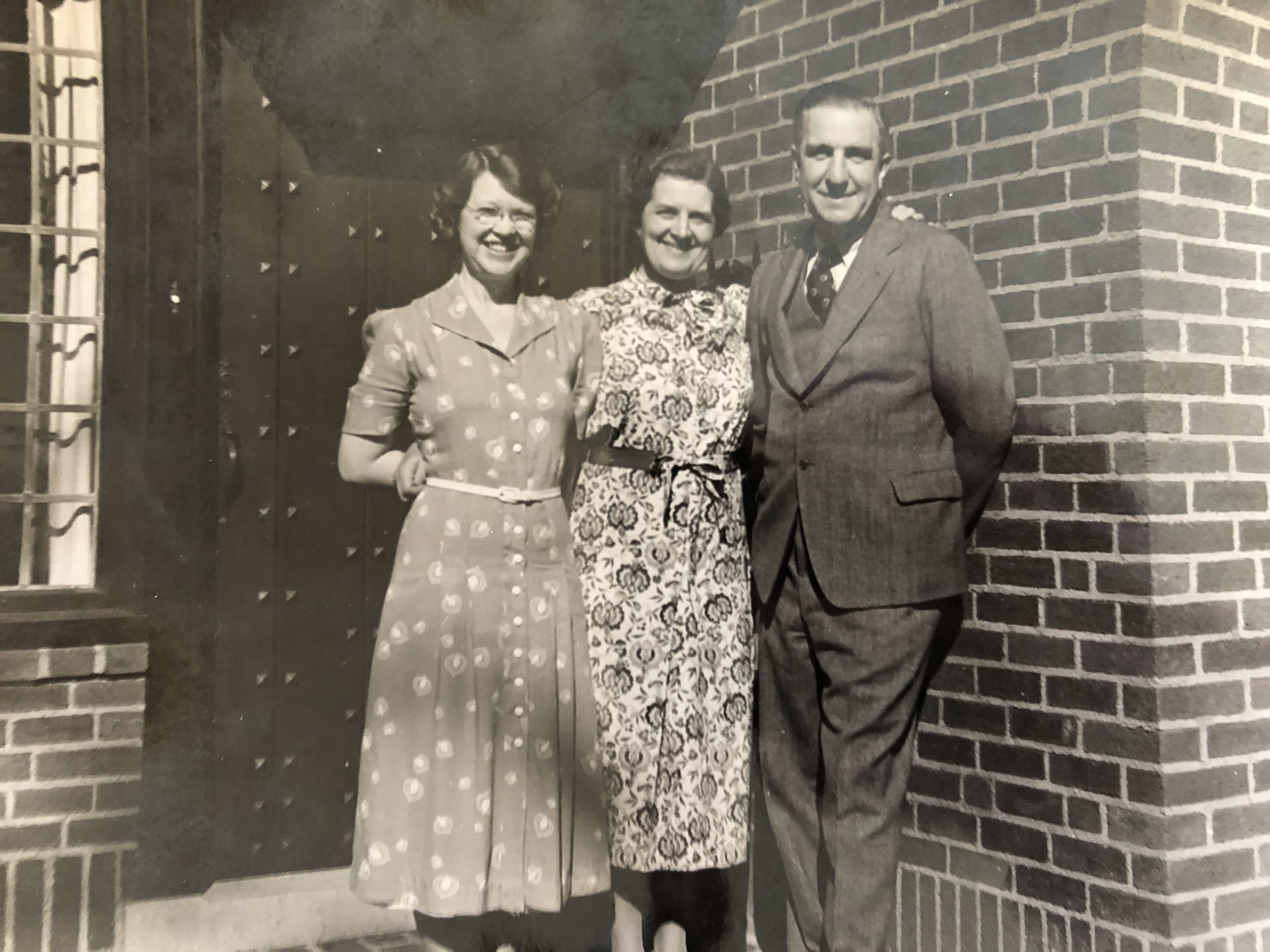 Plattsburgh native Alvin Walter Inman (1895-1950) is one the most important North Country architects that no one has ever heard of.  See the work of this uniquely public architect who weathered the Great Depression to produce some fantastic Colonial Revival and Period style schools, churches, libraries, civic buildings, and private homes across the North Country over his career of nearly 30 years.